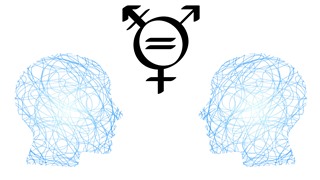 As high-lighted in several recent high-profile publications, predominately unconscious gender bias in science remains a real problem that acts as a barrier to equal opportunity and hinders research. To actively combat these biases, the Principal Investigators of the ZNZ have taken it upon themselves to sign a pledge promising to adhere to best practices in gender neutrality within their laboratories.

The aim is to create a strong Neuroscience Community in Zurich that is free of gender bias. This initiative, championed by the ZNZ Gender Equality Committee, aligns with UZH President Michael Hengartner’s commitment to “making UZH a great place to study and work for people from all walks of life”. Over 20% of the ZNZ PIs have already signed the pledge—hats off to them!