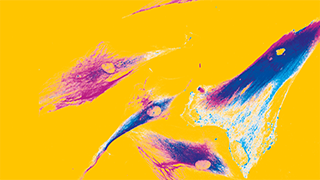 Measurements of neural network activity during the fly’s navigation in space became more
sophisticated with the use of virtual reality. Larry Abbott showed that the experimental data on network dynamics in various parts of the fly brain can be modelled very closely with vector mathematics. This fascinating lecture gives encouraging signals to include mathematical modeling in neuroscience.