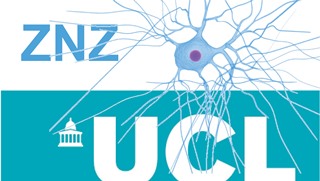 Within the partnership of ZNZ with UCL Neuroscience regular calls for joint seed projects are launched. Seed projects and workshops should pave the way for larger collaborations between the two partners. In the third round, the following projects (starting in the summer of 2016) were selected for funding: