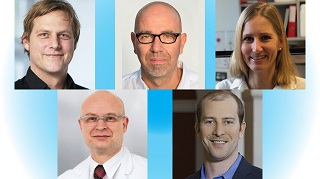 Five ZNZ Group Leaders are on Clarivate Analytics’ list of the world’s most highly cited researchers.

The Highly Cited Researchers 2019 represents some of the world’s most influential scientific minds from 21 scientific fields. These top researchers have demonstrated significant and broad influence reflected in their publication of multiple papers, which have been highly cited by fellow academics over the last decade. The honor is given to researchers who published a high number of papers that rank in the top 1% by citations in their respective fields of study and year of publication.