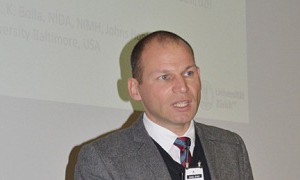 Boris B. Quednow talks about the relation between changing intensity of cocaine use and the development of cognitive functioning (Published on Feb 25, 2015). Boris B. Quednow [...] 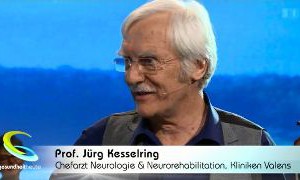 The 100th edition of the television show “Gesundheit heute” was dedicated to the brain. Among the contributing guests are Prof. Lutz Jäncke, Prof. Jürg Kesselring and [...] 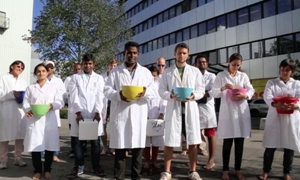 The ALS Ice Bucket Challenge was started to create awareness of research in rare diseases such as ALS, and to increase funding for research on these diseases. It has become [...] 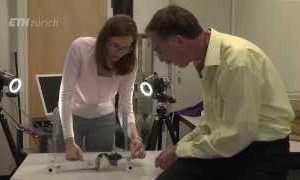 Anna-Sophia Wahl and Martin Schwab explain how stimulation of nerve fiber growth with drugs and motor training can be successful after stroke. The work is published in [...] 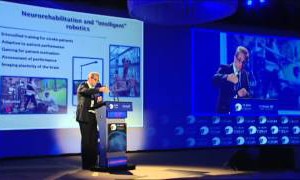 Wolfgang Knecht speaks at the Brain Forum, Jeddah, about translational neuroscience research in Zurich, where the University of Zurich, ETH and the five University [...] 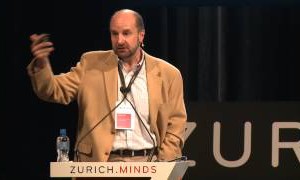 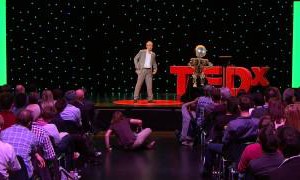