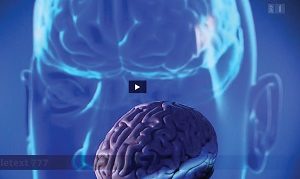 What can we do to optimize the performance of our brain? The Swiss television program Einstein asked this question and tested different approaches to brain doping. The [...] 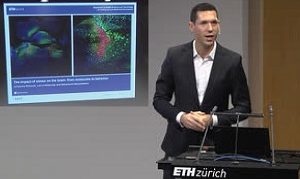 In his inaugural lecture, Professor Johannes Bohacek of the Department of Health Sciences and Technology, provided an overview of his work on the impact of stress on the [...] 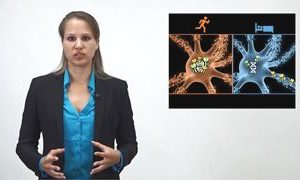 Andrea Spinnler of the Institute of Pharmacology & Toxicology took part in the PhD thesis competition of network Universitas 21. Andrea Spinnler from the group of Prof. [...] 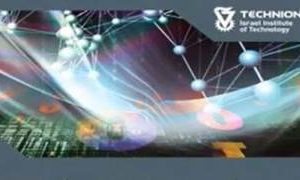 Prof. Giacomo Indiveri presents at the TCE Workshop: 2017 Stephen and Sharon Seiden Frontiers in Engineering and Science at the Technion in Haifa. In his talk he explains new [...] 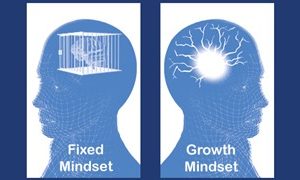 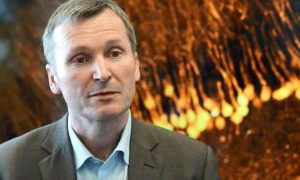 In the Science Stories video clip, Prof. Fritjof Helmchen of the Brain Research Institute talks about his fascination for neurosciences and his experience with the major [...] 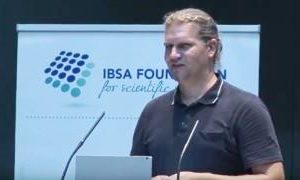 Frank Scharnowski of the Psychiatric University Hospital talked about the neurofeedback as a non-invasive tool to treat neurological disorders at this year’s IBSA [...] 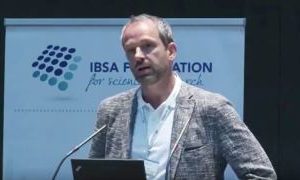 Robert Riener of the Sensory Motor Systems Lab talked about the assistive and therapeutic use of robotic devices at this year’s IBSA Foundation Forum. A large part of Prof. [...] 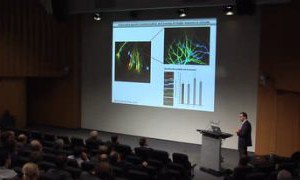 In his inaugural lecture, Prof. Mehmet Fatih Yanik talks about the role technology can play in acceleration neuroscience research. From automated screening of large libraries [...] 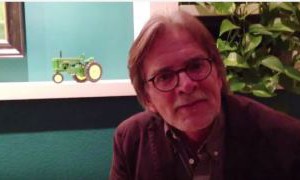 Prof. Vollenweider, Department of Psychiatry, Psychotherapy and Psychosomatics (UZH), talks about neuroplasticity that can be induced by [...]