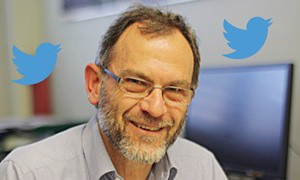 Who are the people behind the ZNZ? In the next ZNZ News issues we will be asking members of the Steering Committee to answer a few personal questions in tweets. We start with [...] 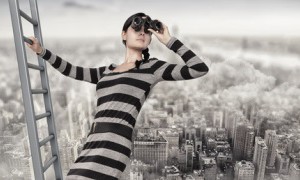 Despite the increasing number of female PhD graduates, few are appointed to senior academic positions. To encourage women to pursue their academic career, the SNSF (Swiss [...] 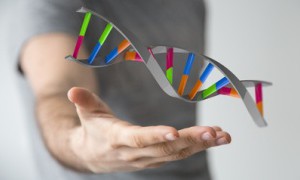 State-of-the-art DNA technologies and services, that is what Microsynth stands for. Markus Schmid and Christof Wunderlin co-CEOs of Microsynth about the academic roots of the [...] 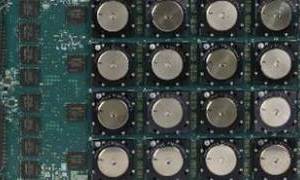 IniLabs was founded in 2009 as a spin-off of the Institute of Neuroinformatics (INI). Its mission is to transform promising neurotechnologies into useful applications by [...] 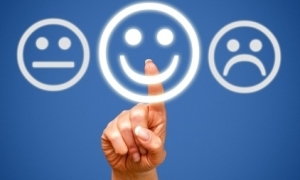 In a survey among University of Zurich employees, the ZNZ Gender Equality Committee has identified a high demand for more childcare services in academia. Over 90% of [...] 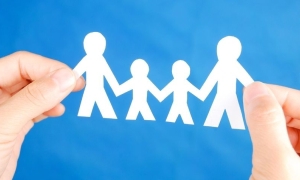 Men and women do not have the same career chances in Switzerland, even though gender equality is enshrined in the Swiss Constitution. Yet gender equality creates economic, [...] 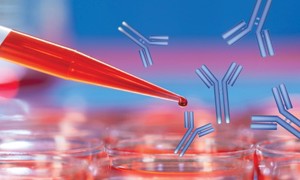 evitria specializes in the production of proteins in cell culture. “Our customers value our speed, reliability and competitive pricing”, Dr. Markus Hildinger, CEO and [...] 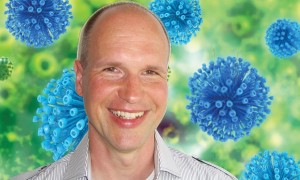 A viral vector facility, to be located at the Institute of Pharmacology & Toxicology, University of Zurich, will be established to assist research groups with applying [...]