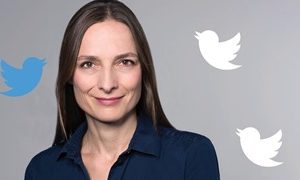 Who are the people behind the ZNZ? We have asked ZNZ Steering Committee member Prof. Susanne Wegener of the Department of Neurology, University Hospital Zurich, to answer a [...] 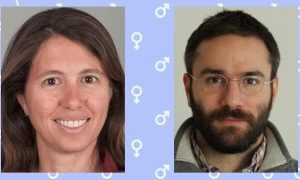 Who are the scientists at the ZNZ? In this new series initiated by the ZNZ Gender Equality Committee, two scientists talk about their motivation, inspiration and how they [...] 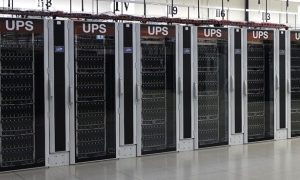 Many neuroscience laboratories are faced with ever-increasing amounts of experimental data. Processing these large datasets with conventional analysis tools is often [...] 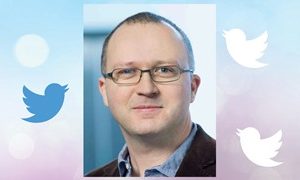 Who are the people behind the ZNZ and what motivates them? Prof. Bruno Weber of the Institute of Pharmacology and Toxicology, University of Zurich, answers these questions in [...] 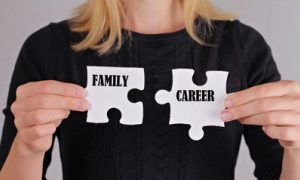 May 2017 marked the 40th anniversary of the first woman to preside over the Swiss National Council, Elisabeth Blunschy-Steiner. This came a few years after women gained the [...] 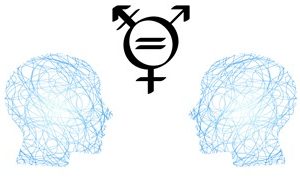 As high-lighted in several recent high-profile publications, predominately unconscious gender bias in science remains a real problem that acts as a barrier to equal [...] 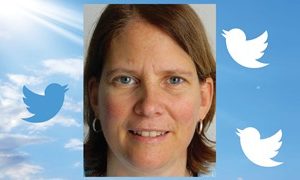 Who are the people behind the ZNZ and what motivates them? Prof. Nicole Wenderoth of the neural control of movement lab, ETH Zurich, set aside her reluctance to use social [...] 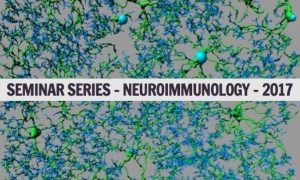 Three ZNZ researchers have launched a new seminar series to share recent developments in neuroimmunology and to encourage networking among junior researchers working in the [...] 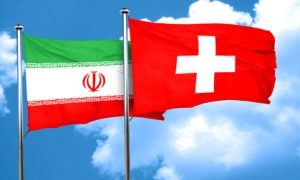 Iranian PhD students receive support from the Cognitive Science and Technologies Council of Iran (CSTC) to do a sabbatical in Zurich. The goal of the program is to promote [...] 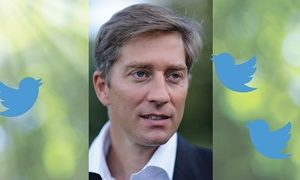 Who are the people behind the ZNZ and what motivates them? In this issue, Prof. Richard Hahnloser of the Institute of Neuroinformatics and member of the ZNZ Steering [...]