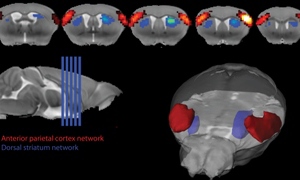 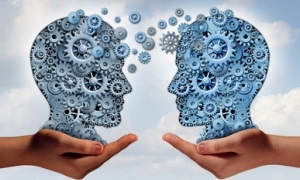 Different behavior patterns of men and women are often explained with physiological differences in the brain. Neuropsychologist Lutz Jäncke and his team could show that [...] 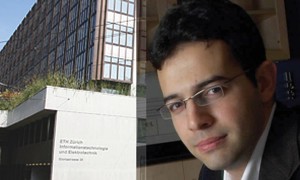 The appointment of Professor Mehmet Fatih Yanik as Full Professor of Neurotechnology at the ETH further strengthens the Zurich Neuroscience Community. Yanik, currently [...] 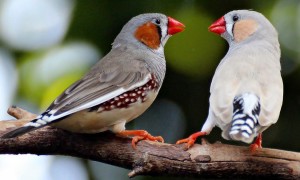 The group of Prof. Richard Hahnloser has published data about how songbirds learn to sing their songs. They have for the first time provided evidence at the neuronal level [...] 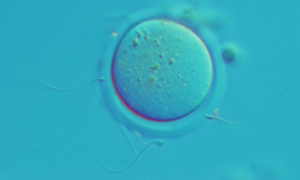 Prof. Isabelle Mansuy and colleagues demonstrate that small non-coding RNAs in sperm are involved in the transgenerational inheritance of traumatic stress in early life in [...] 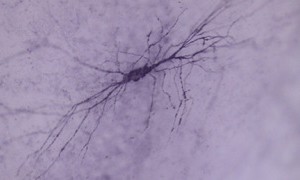 Memories are stored in our brain as connections between neurons, so called memory traces. But how are these traces created? ZNZ researcher Urs Gerber and his group challenge [...]