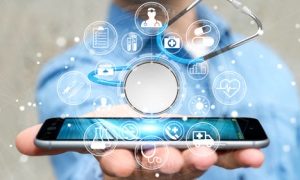 ETH Zurich is a partner in the European EIT Health Consortium. For 2018, three new projects with ETH participation will receive funding by the Consortium. In one of these [...] 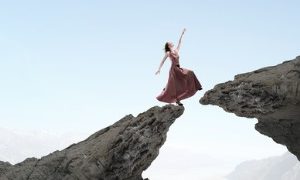 Insufficient sleep can lead to increased risk-seeking behavior. These results were published by the group led by Prof. Christian Baumann in Annals of Neurology. The authors [...]

MRI has greatly improved the visualization of changes in the central nervous system, but how do these changes relate to changes in the underlying tissue microstructure? A [...] 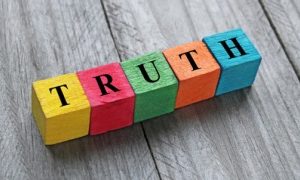 Michel Maréchal and Christian Ruff have identified the brain region involved in conflicts between honesty and material self-interest. They could even increase honest [...] 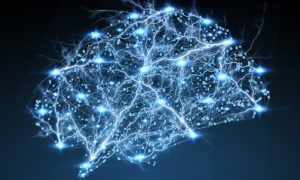 Dopamine’s role as a neurotransmitter is well-known. But another role seems to be neuromodulation leading to the reconfiguration of functional brain circuits. Results that [...] 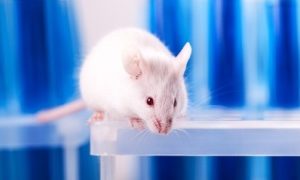 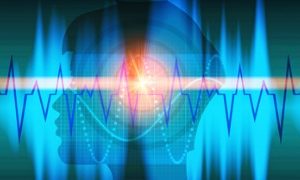 Neurofeedback may be used as an alternative or additional treatment for ADHD. Processes underlying this technique are, however, not fully understood. Prof. Daniel Brandeis [...] 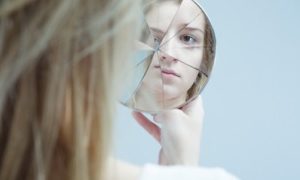 According to the dysconnection theory, the root cause of schizophrenia lies in abnormal neuromodulatory regulation of NMDA receptors. In their recently published paper, Klaas [...] 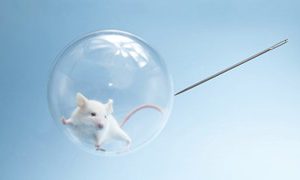 The blood brain barrier (BBB) is critical for brain health. Dr. Johannes Bohacek and Martin Roszkowski of the Brain Research Institute wanted to know whether stress could [...] 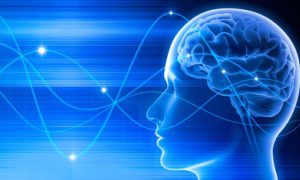 Adding small amounts of random disturbances to the brain can make a weak visual signal stronger. Research by the group of Prof. Nicole Wenderoth has demonstrated that [...]