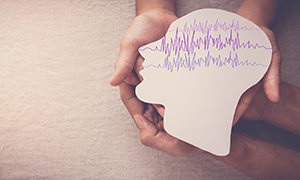 High-frequency brain waves (HFO) have been initially established as epilepsy biomarkers using electrodes that are implanted directly into the brain. Recently, these brain [...] 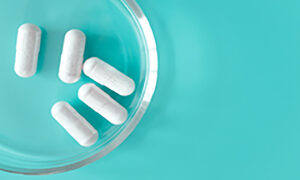 The onset of schizophrenia is typically in early adulthood with little hope for full functional recovery once the disorder has developed. The establishment of early [...] 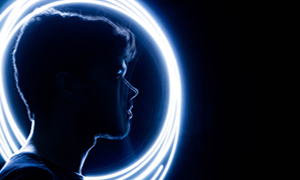 Transcranial electrical stimulation techniques are widely used to regulate brain function and behavior. However, due to low reproducibility of various studies, the efficacy [...] 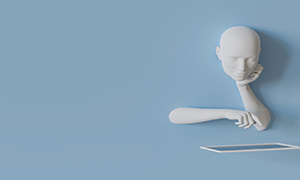 Mobile phones have become an integral part of our 24/7 society. From a health scientific perspective, they represent at the same time a potential negative influence but also [...] 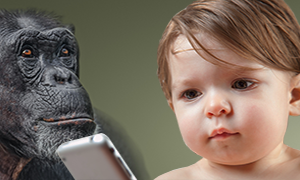 Where does our ability to communicate come from? How does language develop and how do we pass it on from generation to generation? The National Centre of Competence in [...] 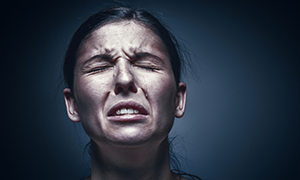 When prescription opioids are used over a longer period for medical or non-medical purposes, it can have consequences on brain and behavior. Sara Kroll and Boris Quednow from [...] 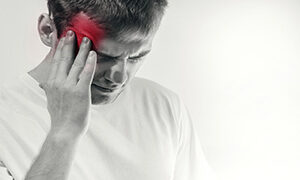 Can electrical neurostimulation be used to help migraine patients? A new study indicates that modification of neural excitability over the visual cortex reduces the [...] 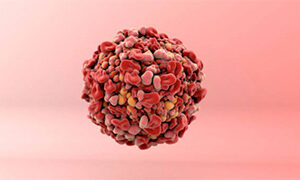 An interdisciplinary research team from Zurich has designed an immunocytokine which has striking anti-cancer activity for glioblastoma. The paper published in the journal [...] 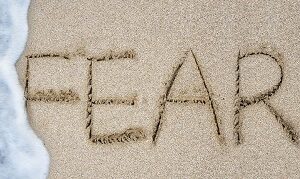 What happens in the brain when we are faced with threat and how does it suppress fear caused by traumatic experiences? A new paper by the groups of Daria Peleg-Raibstein and [...] 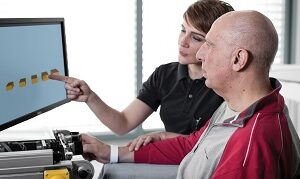 A new study shows that robot-assisted therapy of hand function after stroke is as successful in improving upper limb function as conventional therapy. The results by Raffaele [...]