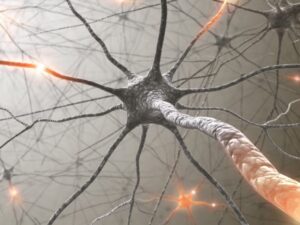 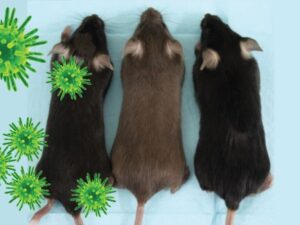 The Viral Vector Facility started operations 5 years ago as a project initiated by the ZNZ. Since then, the non-profit facility has become a successful, established platform. [...] 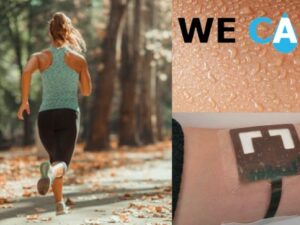 Biomarkers in human sweat can contain useful information about the physiological state of a person. Currently, however, this information is rarely used. The WeCare project, [...] 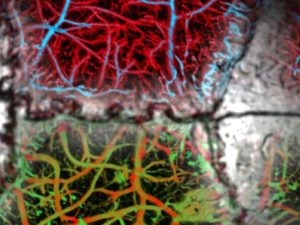 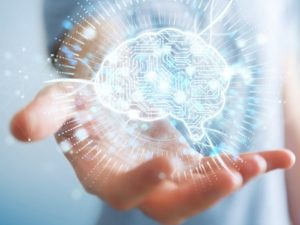 Prof. Denis Burdakov views the brain as a series of logic gates that can be described in mathematical models. He tests these ideas at the Department of Health Sciences and [...] 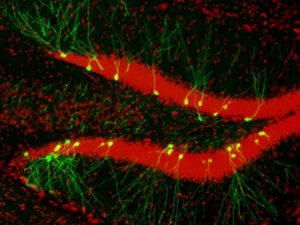 Two studies published in high impact journals have recently reported contradicting results about the ability of the adult human brain to continue to produce new neurons. This [...] 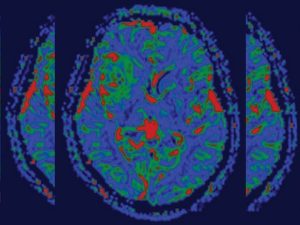 Prof. Dr. med. Christoph Stippich is the new chairman of the Department of Neuroradiology at the University Hospital Zurich. He started his position in January 2018. We [...] 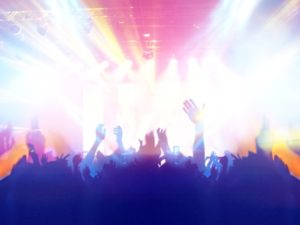 Ecstasy is a social club drug that enhances open interactions with others. A new study by Michael Wunderli and Prof. Boris Quednow of the Psychiatric University Hospital [...] 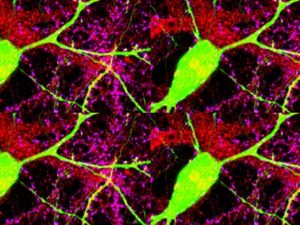 Gerhard Schratt started his professorship in Systems Neuroscience at the ETH Zurich this August. He was previously at the University of Heidelberg, where he had his first [...] 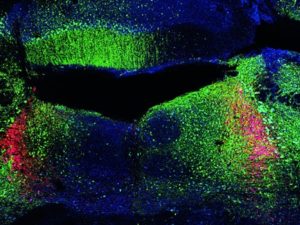 Johannes Bohacek has recently been appointed Tenure Track Assistant Professor of Molecular and Behavioral Neuroscience and has started his new position on July 1 at ETH [...]