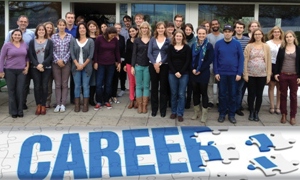 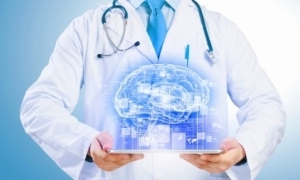 The newly founded Center for Clinical Neurosciences was inaugurated November 21-22, 2014 with an opening event and a scientific symposium. The center has the goal to advance [...] 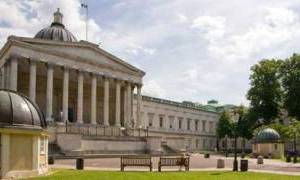 On 22-23 September 2014, the second joint workshop ZNZ/UCL Neuroscience took place in Zurich. The goal of the meeting was to discuss the progress made in various [...]

What is fear about? Why is it important and why does the Zoological Museum Zurich feature an exhibition about this basic emotion? ZNZ News interviews Isabel Klusman of Life [...] 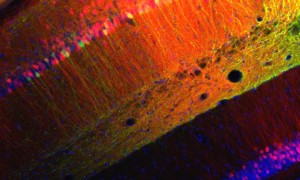 The ZNZ invites you to join the ZNZ Annual Symposium 2014. The program featuring Jeff Lichtman as the Volker-Henn lecturer, presentations by award winners and a poster [...] 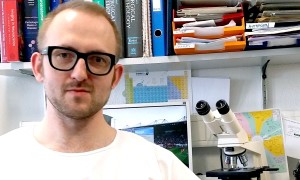 “The ZNZ PhD School is a super organization”. Interview with PhD student Karl Frontzek, MD, of the Institute of Neuropathology, USZ, about the ZNZ PhD retreat in Valens. [...] 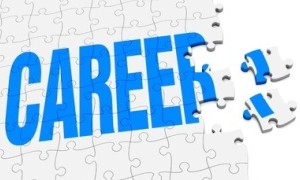 The ZNZ Gender Equality Committee organizes the first ZNZ Retreat on Scientific Career Planning. The retreat, that will take place on Tuesday 21 October 2014 at the [...] 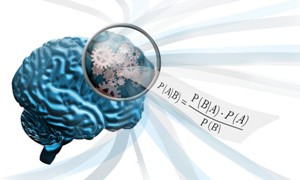 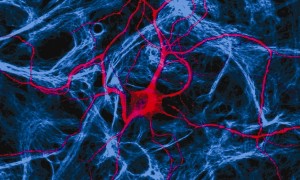