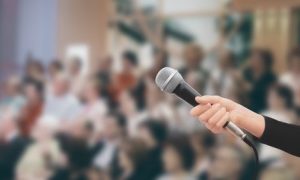 The ZNZ offers PhD students the opportunity to organizing a lecture series or a workshop with international experts on their research topic of interest. Apply for funding [...] 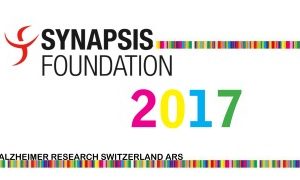 The Synapsis Foundation – Alzheimer Research Switzerland ARS has opened a call for entries for an Assistant Professorship in basic or clinical Alzheimer research. [...] 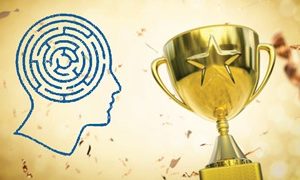 The Swiss Brain League calls for proposals for the 2017 Research prize. The prize is awarded to outstanding contributions in the field of neurological research. Submissions [...] 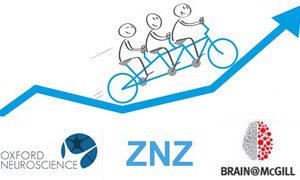 The McGill-Oxford-ZNZ Partnership in the Neurosciences announces the fourth call for joint projects and travel awards. The goal of the programs is to promote collaborative [...] 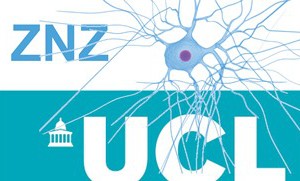 UCL Neuroscience and ZNZ invite group leaders to apply for funding for pilot projects. The submission deadline is 22 January 2016. The partnership agreement between ZNZ and [...] 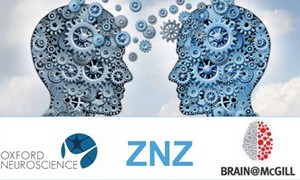 The McGill-Oxford-ZNZ Partnership in the Neurosciences promotes collaborative research between the three neuroscience centers. The partners are happy to announce a third call [...] 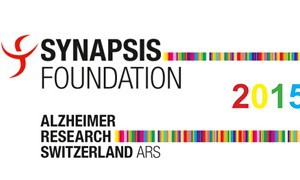 Synapsis Foundation – Alzheimer Research Switzerland ARS announces a Research Grants competition. Deadline for submission of proposals is 31 July 2015. The goal of the [...] 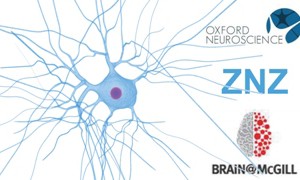 Three high profile centers have established a partnership with the aim to encourage neuroscience research. Brain@McGill, Oxford Neuroscience and the ZNZ have signed a new [...] 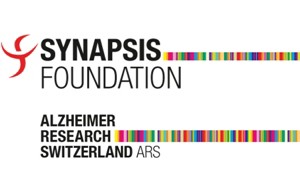 Synapsis Foundation – Alzheimer Research Switzerland ARS announces a Research Grants competition. Deadline for submission of proposals is July 31, 2014. The goal of the [...]