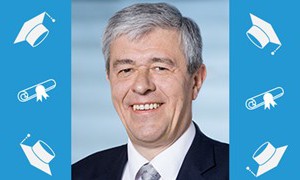 Prof. Karl Friston, University College London, has been awarded an honorary doctorate from the medical faculty of the University of Zurich in recognition for his pioneering [...] 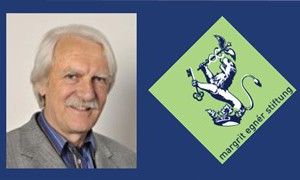 Prof. Dr. med. Jürg Kesselring has received the Margrit Egnér Award for his lifetime achievements in anthropological and humanistic psychology at the award ceremony on [...] 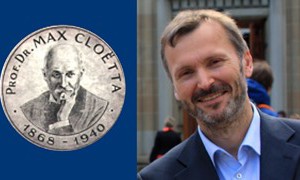 On November 13, Fritjof Helmchen of the Brain Research Institute was awarded the 2015 Cloëtta Prize, together with Dominique Soldati-Favre of the University of Geneva. The [...] 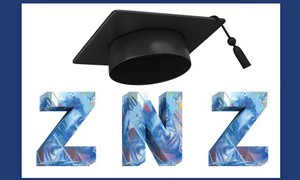 On December 3, the ZNZ Steering Committee has awarded two PhD grants. The grants, each covering a doctoral student’s salary for one year, go to ZNZ group leaders Shiva [...] 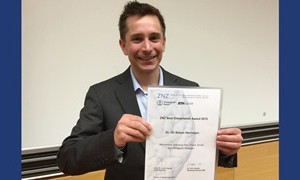 Dr. Uli Herrmann received this year’s ZNZ Best PhD Award for his work on a new substance that blocks propagation of prion proteins and increases survival in prion-infected [...] 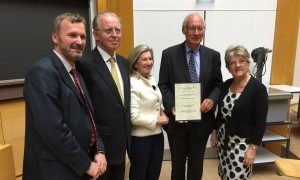 The Koetser Award 2015 went to Prof. Christopher Kennard of the University of Oxford for his work on saccadic eye movements. Following a eulogy by Prof. Klara Landau, Prof. [...] 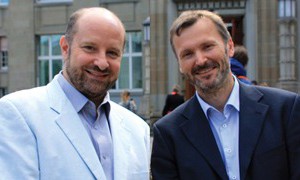 Two leading researchers of the ZNZ have been awarded the European Union’s top research award, the “Advanced Grant” of the European Research Council (ERC). The EU will [...] 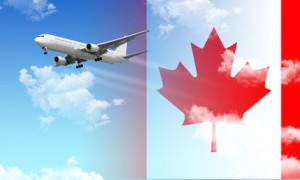 Vivian Roger Steiger has received a Laszlo and Etelka Kollar Brain@McGill Graduate/Postgraduate Travel Award. He will travel to Montreal to apply a new method in neuroimaging [...]