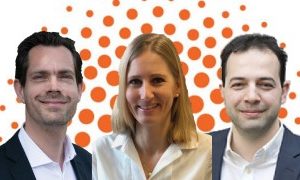 Profs. Dominik Bach, Melanie Greter and Fatih Yanik each received an ERC Consolidator Grant 2018 for their research projects. The grants of around 2.4 million Swiss francs (2 [...] 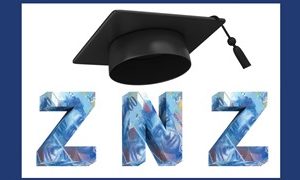 Through the Bertha-Meierhofer Fund and a generous donation of the ZNZ Patronage, four young research groups were awarded with PhD Grants covering doctoral student salaries [...] 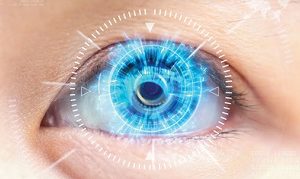 Konrad Weber receives the Alfred-Vogt Award for simplifying the measurement of squint angles with a newly developed video system. Children and patients with congenital [...] 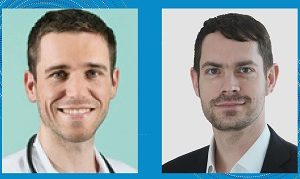 Two ZNZ members were among the winners of this year’s Pfizer research award. Dr. Thomas Wälchli and Dr. Dominik Bach received the award on February 1 in Zurich for their [...] 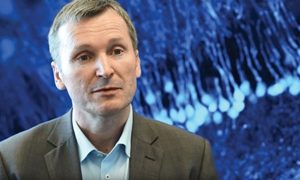 Professor Fritjof Helmchen of the Brain Research Institute, University of Zurich, has been elected as a new member of the Swiss National Science Foundation (SNSF) Research [...] 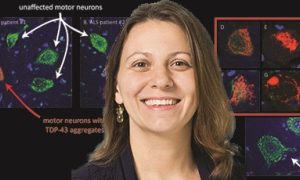 Prof. Magdalini Polymenidou has been elected as EMBO Young Investigator. She joins a network of some of the best upcoming group leaders in the life sciences in Europe and [...] 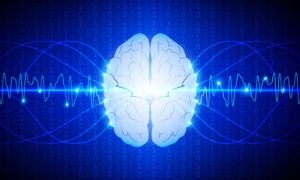 Rafael Polania was awarded the prestigious Starting Grant from the European Research Council (ERC). He will receive CHF 1.7 million to conduct his research project on [...] 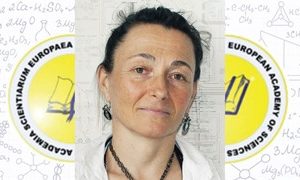 Prof. Isabelle Mansuy was elected as Fellow of the European Academy of Sciences in March 2017. This prestigious international association of distinguished scholars recognizes [...] 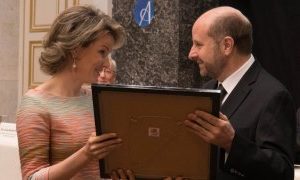 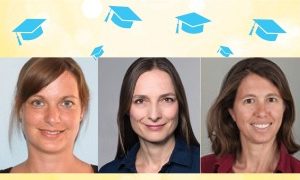